Director Shaun O’ Connor firmly believes every director should take an acting class because it gave him such perspective on his directing.

As well as chatting about acting classes, we also talked about creativity during lock down, and how his first IMDB credit is a feature film he made for a budget of about €300!

I have had the pleasure of working with Shaun on two of his short films, including a short called Disappear, which I am very proud of, in fact currently it is pinned to the top of my Twitter feed. Shaun’s enthusiasm for film and filmmaking is infectious and his general optimism and upbeat attitude toward life make him a pleasure to chat to, so I hope you enjoy.

Or listen on Apple Podcasts, Google Podcasts, or Spotify. If you enjoy the episode please subscribe and share!

Also, be sure and check out the trailer for Shaun’s latest short “A White Horse”:

Acting Related is hosted on Podbean 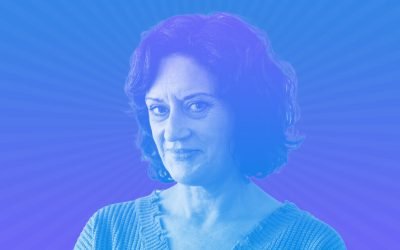