Natasha Waugh’s latest short We Don’t Choose How recently premiered at the Galway Film Fleadh. It tells the story of young homeless couple Jenny and James, it seems as though everything has been taken from them, and yet James is forced to deal with further loss. It’s a beautifully directed, sensitive piece that manages to find some light while exploring difficult themes that could easily have weighed the film down.

Natasha Waugh co-founded Fight Back Films in 2013, and has directed eight short films, and is represented by Pull The Trigger Ireland for commercial directing.

One of Natasha’s previous shorts Terminal, inspired by the women affected by the 8th amendment, won several awards on the festival circuit and also received prestigious nominations for Best Short film at the 37th London Film Critics’ Circle Awards, and at the 2017 Irish Film & Television Academy Awards (IFTAs).

She has worked on projects where she was mentored by Emmy winning director, Dearbhla Walsh and Oscar nominated director, Lenny Abrahamson and has been shadow director on Can’t Cope Won’t Cope, Sky’s Britannia, and the Netflix series Fate: The Winx Club Saga.

I chat to Natasha about:

We also had a great chat about some of the challenges that face creatives in Ireland, and specifically about money. I’m so grateful to Natasha for being open to talking about this, because it sometimes still feels like a taboo subject. We need to open up this conversation and to really examine how we can build resilient creative careers for ourselves.

My digital marketing work is how I pay bills, and how I am able to work as an actor—without balancing my acting work with that work I believe I would have been forced to give up acting altogether a long time ago. I am always interested to hear how others are generating an income and how we can keep making the creative work we love.

When Natasha said “this career is like a constant negotiation” it really resonated with me, how we have to keep evaluating where we are, what we want, and how we can make it happen.

If it resonates with you too, please do get in touch, you can email me at frank@mysite.actor or leave a comment here on the blog. Or find me on Twitter.

You can watch several of Natasha Waugh’s shorts on her website at www.natashawaugh.ie, and you can connect with her on Twitter @cinemaster17 and on Instagram at natasha.waugh.

And of course, if you’re looking for a quick, easy and affordable professional actor’s website check out www.mysite.actor.

Thank you for listening! 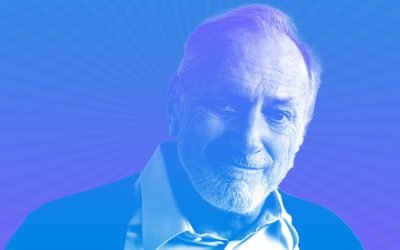 When Tom Kibbe was training he worked with three of the all-time great acting teachers: Sanford Meisner, Stella Adler, and Lee Strasberg. Tom shares the story of how he came to work with all three, which one was his favourite, and his main takeaways from each. 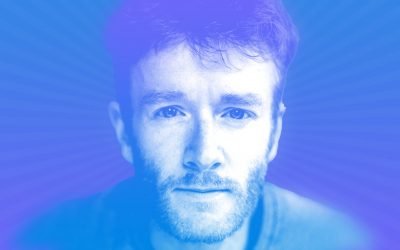 When I saw that John McCarthy had produced an audio drama podcast I thought: genius. I was even more impressed when I discovered that the series had amassed almost 100,000 listens. 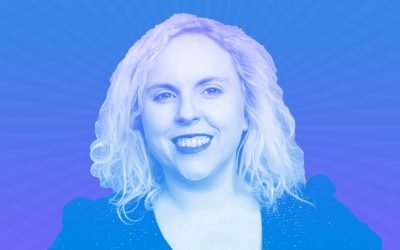 Comedian Laura O’ Mahony on making yourself impossible to overlook 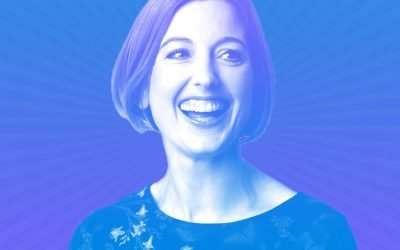 Sometimes as an actor it can feel as though our fate lies in the hands of others, with a lot of us still buying into this notion that we have to wait for the phone to ring in order to work. One way to take back control of your career is to make your own work. 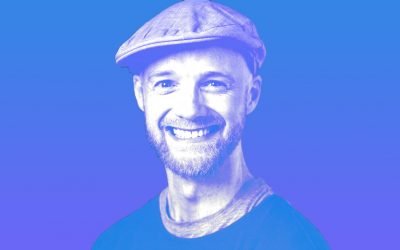 How director Shaun O’ Connor finds actors for his projects

Part two of my chat with director Shaun O' Connor, in part one we chatted about creativity during lock down, his first feature (shot for about €300!) and how taking an acting class changed his approach to directing. In this episode we chat about his latest award... 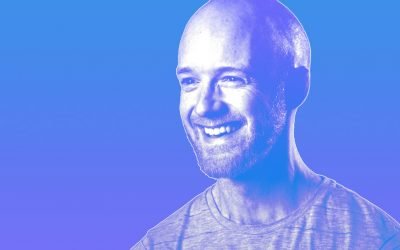 Director Shaun O' Connor firmly believes every director should take an acting class because it gave him such perspective on his directing. Shaun's latest short "A White Horse" has won several awards, including Best Irish Short at Foyle Film Festival which means it's...